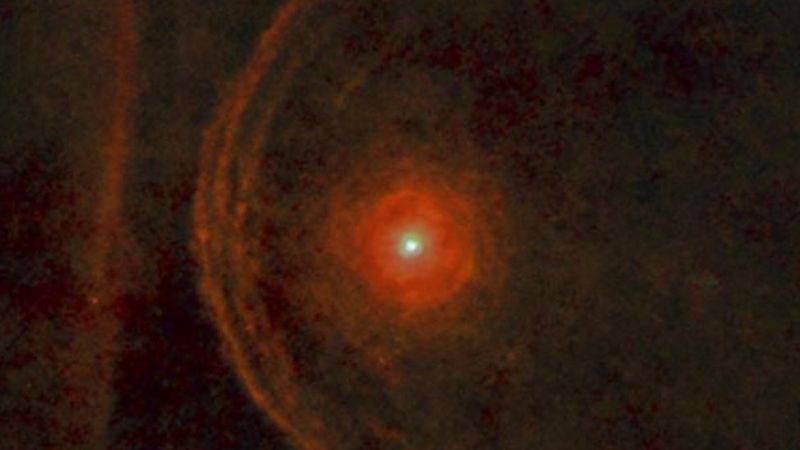 Betelgeuse is the star that represents the right shoulder of Orion the hunter. It's also one apex of the Winter Triangle, and it marks the center of the Winter Hexagon. Being bright red-orange and part of the hunter's commanding presence, it's not hard to find in the winter sky.

AstroFest 2021 – An Evening with the Stars

European AstroFest in 2021 is Worldwide AstroFest. The venue isn't Kensington, London, but rather the World Wide Web. In “An Evening with the Stars” we learned about the hunt for the Universe's first stars, what the stars have meant to humanity, and what was up with Betelgeuse. How Many Stars in the Dipper ?

The Big Dipper is part of the constellation Ursa Major. It's probably the best known star group in the sky. And it has seven stars. Or does it? Let's take a closer look at at the star Mizar in the middle of the handle.

Mercury is close enough to the Sun for lead to melt during the day. Yet there is ice at the poles. Before we had space probes, Mercury was a mystery hidden in the Sun's glare, but all that's changed.

Achievements may be honored with prizes and medals, but few get represented as children's toys. However Lego responded to a proposal to showcase women in space and astronomy by making a Lego set representing four such women and their major contributions. Who were these women?

The Cassini Mission to Saturn is one of NASA's best known undertakings. For over fourteen years it sent images and data back from the ringed planet and its moons. But who was the Cassini that gave his name to the spacecraft? 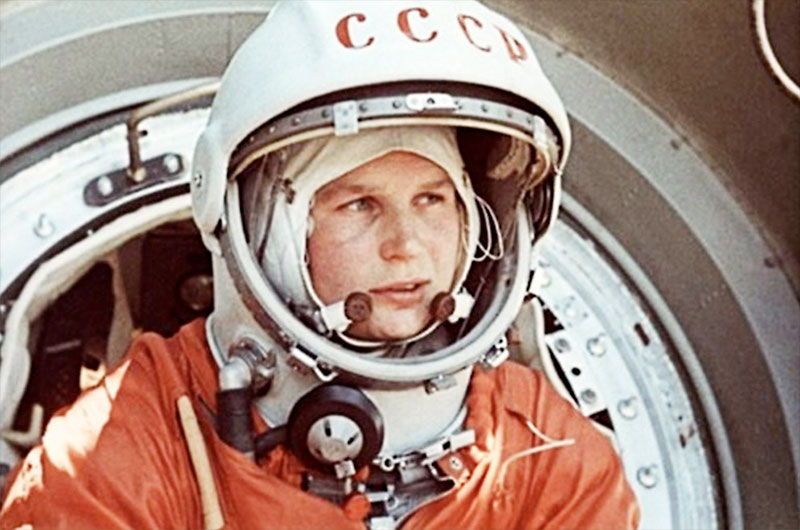 Three days orbiting Earth strapped into a space capsule so primitive that no one could land in it. So how did the cosmonaut get home? That's part of the story of the first woman in space, on a solo flight twenty years before NASA sent Sally Ride into orbit on a Space Shuttle.

Arachnophobes needn't worry about this tarantula. It's not a big spider, it's a big nebula that looks a bit like a spider in some photos. It's also so far away that its light takes 170,000 years to get here. Stars are born there, stars die there, and it's a spectacular object. 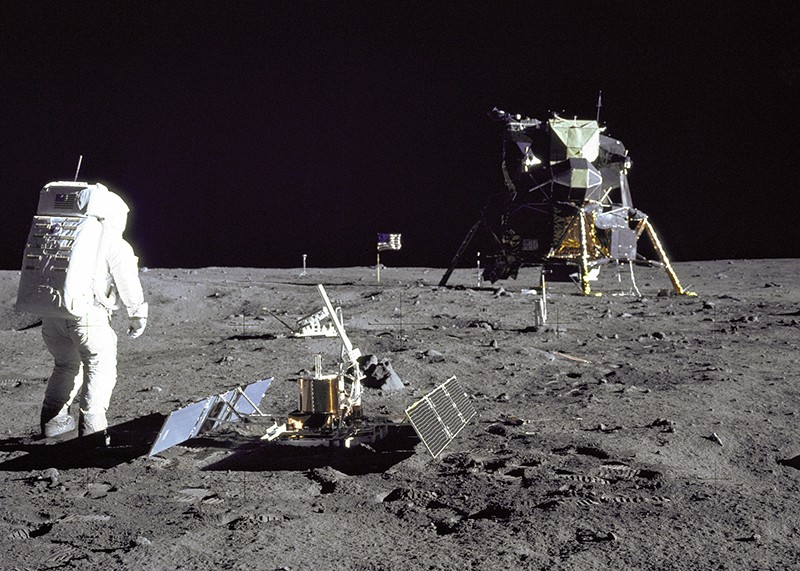 NASA sent the Lunar Reconnaissance Orbiter (LRO) to the Moon to spy out sites for future manned missions. It doesn't look like they'll be sending anybody to the Moon, but LRO has documented the Apollo landing sites. Astronomy writer and space expert Ian Ridpath takes us to the Moon for a look.

Millions of people followed the treks of the Martian rovers Spirit and Opportunity as they explored the red planet. In 2009 Spirit became trapped and was last heard from in March 2010. After a year being unable to contact her, on May 24, 2011, with sadness, NASA formally ended her mission.

Like astronomy? Join us at the Astronomy Forum to discuss it with like-minded people. All welcome.